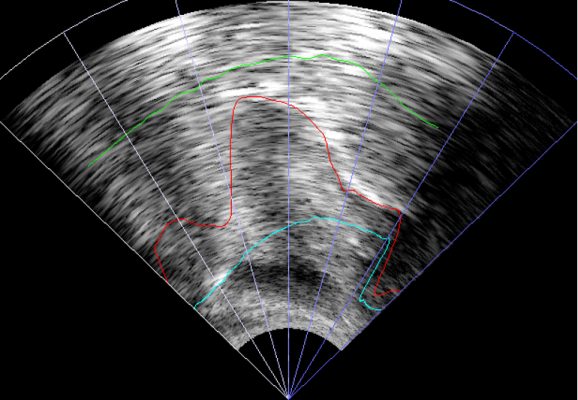 Squizzero was also awarded a National Science Foundation grant for Ethnic Minorities’ Participation in a Pacific Northwest English Sound Change: An Articulatory and Acoustic Investigation, a sociolinguistically-informed phonetic study of a loss of contrast between vowels before /l/ in the varieties of English spoken in Washington State. Ultrasound imaging is used to investigate the timing and magnitude of tongue gestures and their effects on the acoustics of speech. The study samples from African American, Mexican American, and Yakama (Native American) populations, ethnic groups that are minorities in Washington State and traditionally underrepresented in linguistic studies. This work is supervised by Alicia Beckford Wassink.